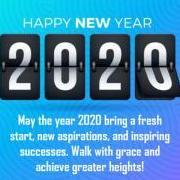 How to set parameters for A serie C C link diagnosis

2 posts in this topic