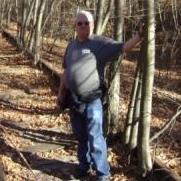 Advice on choosing a PLC for a project

33 posts in this topic