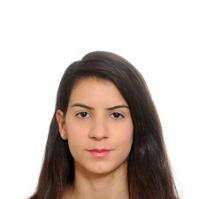 Communication between a Robot and other machines

8 posts in this topic